By Beth Hawkins and Trish Gannon 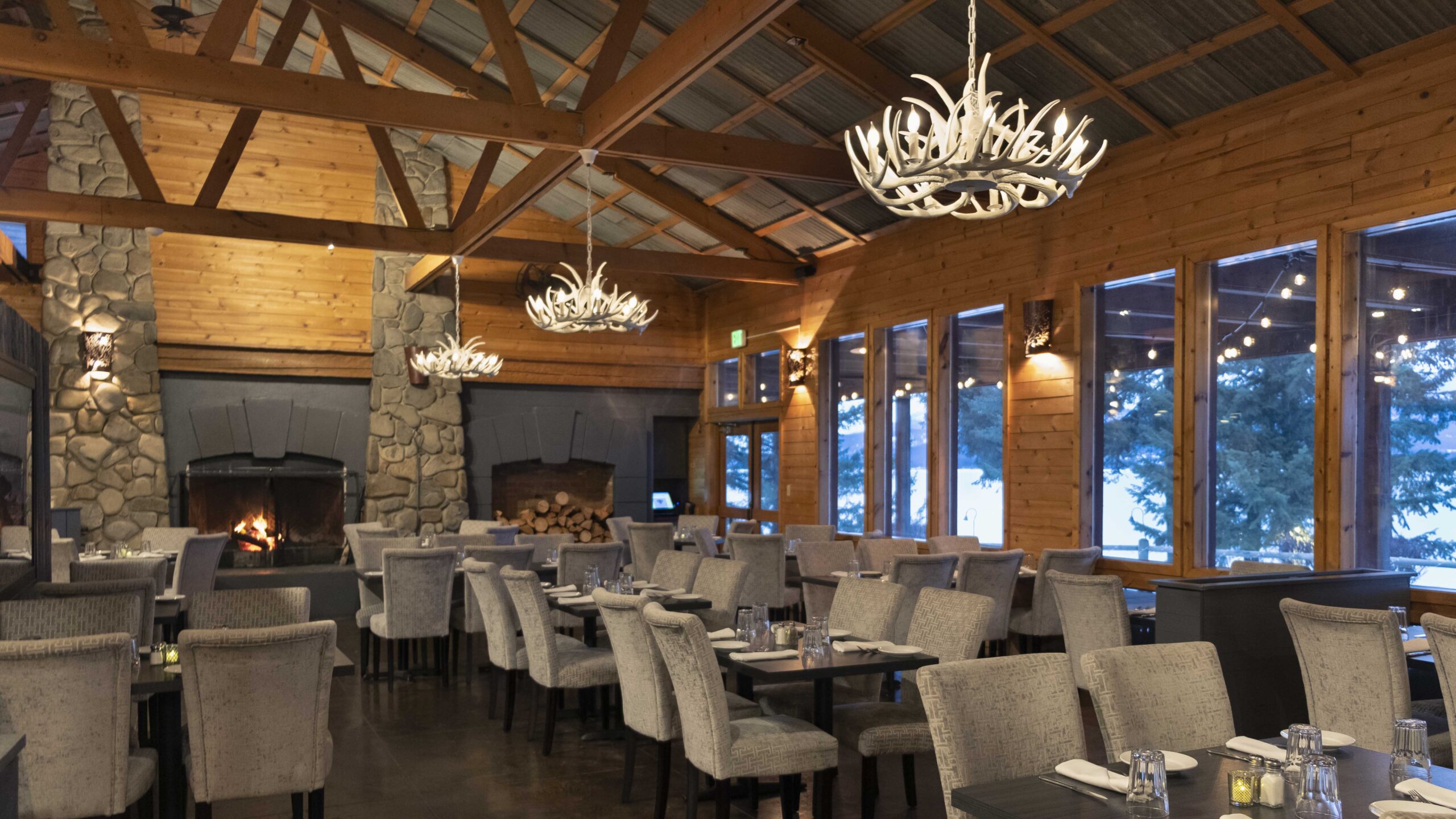 Back in 2020, restaurants were coping with COVID-19 closures and restrictions. In 2021, restaurants faced staffing shortages that saw some losing more than 75 percent of their employees.

Nonetheless, a great many of them continue to persevere, serving Sandpoint and its environs some of the best food around. As the old joke goes: “You know where to find the best restaurant in Spokane? Sandpoint.” And it still holds true.

Some of the notable changes happening in our local restaurant world include the successful move of Sagle’s highly popular Cafe 95 to their new location at 1109 Fontaine Drive in Ponderay. Spud’s Waterfront Grill returned in early fall to its original location at 102 N. First Ave. after temporarily relocating during a remodel (the patio overlooking Sand Creek is once again open for those relaxing lunchtime dates!). Although it’s a small change, for pizza lovers this one is big: Arlo’s Ristorante (124 S. 2nd Ave.), which celebrated 20 years of operations this fall, is expanding with a new brick pizza oven. Meanwhile, two popular favorites, the Hydra Steakhouse (115 Lake St.) and Tango Cafe (in the Columbia Bank Building), are keeping the rumor mill hopping as both are up for sale.

Everyone’s talking about Trinity at City Beach (58 Bridge St.) and trying to predict its future. The restaurant is a favorite destination for enjoying a delicious meal while overlooking the water, but the long-term plans for the Edgewater Hotel call for the entire building—which houses Trinity—to be torn down at some time in the future. Justin Dick, who owns Trinity and leases the restaurant space, has been proactive in his plans for the future, and purchased the old Truby’s building on the corner of Main Street and Second Avenue in Sandpoint. “It’s a transition building,” he said. “It gives me a lot of flexibility.” There is no firm timeline for when Trinity will need to make the move, but the building is ready and waiting.

As Dick points out, leases can be a problem for restaurant owners at a time when building prices are high, and owners might be looking to cash out on their investment. But he counsels restaurants to hang on, believing the time will come when prices come down and allow many the opportunity to become property owners themselves.

Unfortunately, the escalating price of real estate in Bonner County looks to have contributed to the demise of Forty-One South—an elegant waterfront restaurant at the south end of the Long Bridge (41 Lakeshore Dr.) that sadly closed its doors this fall. Cassandra Cayson, who owned the restaurant, said the new buyers of the building did not renew her lease.

Cayson does not have plans to open another restaurant and is viewing the closure of Forty-One South as the start of a new chapter in her life. “I’m not exactly sure what direction that will be yet, but I am looking forward to figuring it out.”

Recently, the biggest hardship for Cayson had been the lack of staffing; she cites the growth of Sandpoint, which has added more jobs to the community. “We have experienced the highest demand during the past year than ever before, and we just don’t have the staff to accommodate everyone. In my opinion, that is not a ‘people don’t want to work problem’ though. By the way, that statement is especially insensitive to say to your server who is clearly running their butt off for you to enjoy a beautiful dinner.” She sympathizes with other local restaurants regarding their current staffing challenges. “We are doing everything possible to keep up, make adjustments where we can, and keep a smile on our face when the guests walk in the door. Be kind, grateful, and patient.”

Cayson is appreciative of the community’s support, and thanks her staff for enduring so much. “The great thing about Forty-One South is that we were the place to create memories. It was a very special place. I’ll miss all of it.”

Over at Second Avenue Pizza (214 2nd Ave.), owner Carolyn Gleason—the doyenne of both pizza and Lost in the ‘50s—is contemplating retirement. But no need to panic: “Second Avenue is not going anywhere!” she said. “Eventually, I’ll sell,” she said, “but only to somebody who cares about it enough to take care of it, and take care of our community as well.”

Spencer Smith, who is currently managing the business, is the likely purchaser of the restaurant. Smith is known to many from his work in his father’s business, Trader’s Building Supply, or from his five years as a Sandpoint patrol officer, or from his stint as the school resource officer for Sandpoint High School. Or maybe they know him from his work at Second Avenue Pizza itself—he’s been there since he was a teenager. He assured “There won’t be any changes at Second Avenue.” Gleason has done too good a job training him how to make the perfect pizza.

Fans who miss the in-town fun of The Longshot, 102 S. Boyer Ave., will be happy to see the lights back on—occasionally—at this former wine bar and eatery that closed this past summer. The Longshot has become an event space that can be rented out for private events, parties, meetings, weddings, concerts, and more. And while it won’t be open on a regular basis, the venue is hosting pop-up events such as a Halloween Dance Party that was held in October.

Ownership of The Longshot remains the same, with Travis Brim managing the space and coordinating events, and Justin Landis and Josh Hedlund booking most of the musicians. “There is still beer, wine, and canned cocktails for purchase, but less natural wine and a lower price point overall,” Brim said. “There will typically be food or snacks offered at events, and occasionally a food truck depending on the event.”

Meanwhile, Beet and Basil (105 S. 1st Ave.), which had closed due to lack of staff, announced it has re-opened for to-go orders only, on a pre-order basis. Take-out is offered on Wednesday through Friday between 4 p.m. and 7p.m., with pre-ordering the day prior at www.beetandbasil.net.

There are even new places that have opened (or are opening) in the area. Timber Town Beer Co. (see story on page 120) opened this fall in Priest River, while Powder Hound Pizza (see story on page 117) re-opened in a new location in Sandpoint. The Crow’s Bench in Schweitzer’s Humbird Hotel is slated to open (weather permitting) mid-December. And while not usually considered “fine dining,” area residents were excited to welcome the new Wendy’s fast-food restaurant in Ponderay.

A key point to remember: reservations are more important than ever! They allow restaurants to staff appropriately, and guarantee your seat at the table.