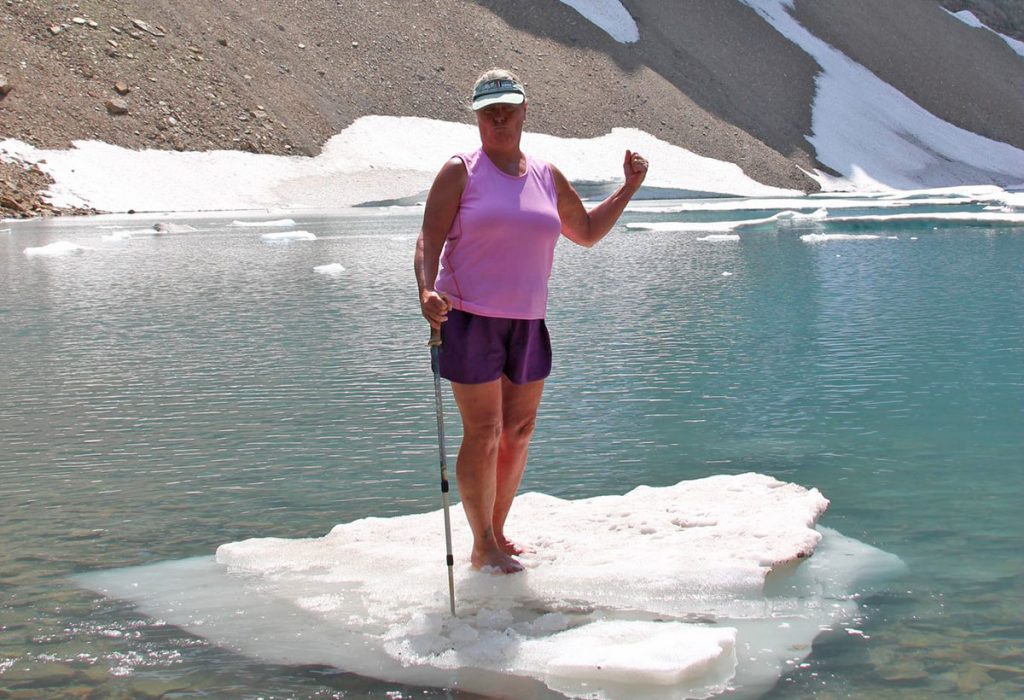 Human beings have never lived on a planet that was 2 degrees Celsius (3.6 degrees Fahrenheit) warmer than it was before they began powering civilization with fossil fuels. Pass that 2-degree threshold and life on Earth will fundamentally change, the scientists say. 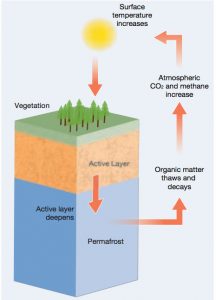 The methane from thawing permafrost amplifies existing atmospheric warming due to human activities.

It’s not newfound knowledge, though.

Yale economist William Nordhaus suggested the 2-degree tipping point in 1977 in a paper called “Economic Growth and Climate: The Carbon Dioxide Problem.” He remains an ardent advocate for action to stop climate change.

Since the Industrial Revolution, the climate has warmed 0.85 degrees Celsius, and is locked in to reach 1.5 degrees “even with very ambitious action,” according to a 2014 World Bank report. The emissions are already in the atmosphere.

PricewaterhouseCoopers gives Earth a 50-50 chance of limiting the warmup to below 2 degrees if “decarbonization” efforts accelerate to six times the current rate. Continue burning fossil fuels at the current rate, and the 2-degree threshold will be reached by mid-century. Continue even then, and temperatures warm by 3 to 5 degrees by 2100.

And many scientists, including those at NASA and NOAA, believe a 2-degree warm-up will set in motion natural processes that cannot be stopped – and that themselves will hasten the warming.

The most likely is the melting of the permafrost in Arctic Canada, said Nordhaus. As the permafrost melts, the methane it trapped over the millennia will be released into the atmosphere, warming the planet more than human beings ever could.