Nell Cora Kruegel Irion was a mighty force in Sandpoint, and in the state. She was the first female superintendent of schools in Bonner County and the first female in Idaho to run for the U.S. Congress.

Born in 1877, she arrived in Sandpoint after her marriage to husband Henry in 1902, and was the champion for nearly every cause in Sandpoint beginning in the early 1900s. She was accused of overstepping her role as a woman; if Irion was weakened by that, it is not evident in news clippings or her scrapbooks from that time.

When she married her husband she had to keep it secret for eight months. In those days female teachers could not keep their job if they married. She did not get fired when their secret got out, perhaps because she was an exemplary teacher they could not afford to lose.

During Irion’s campaign for the office of rural superintendent, she was told a woman would not be able to travel throughout the county. In 1910, when she was elected, the county extended to the Canadian border and she had 67 schools in her charge. She made it a priority to inspect every one of them, even though roads were nearly impassable at times.

During her tenure as superintendent, Irion supported more training for teachers, improved heating and lighting in the schools, and hired janitors for custodial work instead of asking the teachers to do it.

She believed in education for older citizens, as well. With the Sandpoint Civic Club, a library was opened in City Hall. She assisted with the war effort as a leader in the Red Cross during World War I.

Irion represented Bonner County as a Democratic delegate at the state convention, and in 1920 was nominated to run for the U.S. Congress. She did not win this position; the incumbent, Burton French of Moscow, won. She did comment on Jeannette Rankin, the first woman elected to Congress, who represented Montana. Rankin was purported to have burst into tears during congressional discussions; Irion attributed that to the fact that she was a Republican.

In 1936, Irion and the civic club were instrumental in the effort to build the Community Hall on First Street with labor and materials provided by the Works Progress Administration. That same year she was the first woman elected to Sandpoint’s city council.

After her husband’s death in 1960, Nell became eccentric, dressing in men’s clothing. In her diaries, available to read at our local museum, she makes it clear that she was tired, and even though she was a progressive woman who wished she could have done more for Sandpoint and its environs in her life, she had to stop. She died in 1964. 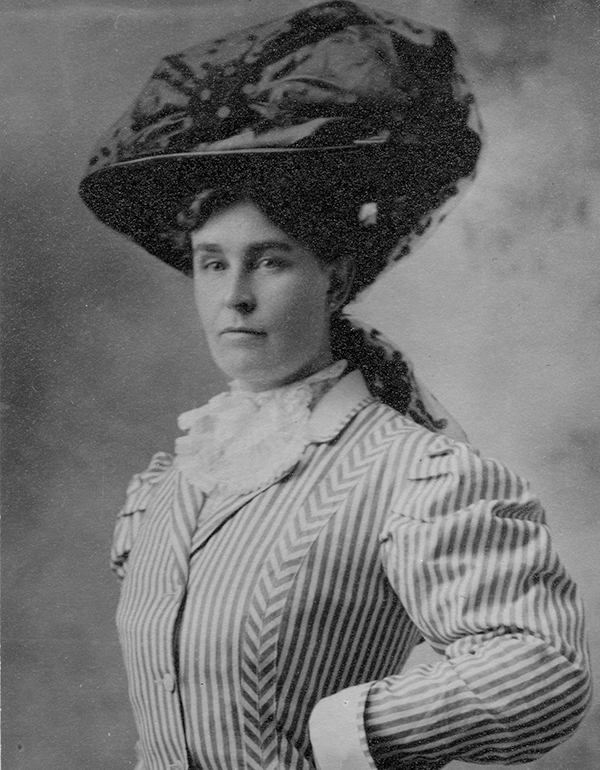